They had it plotted since the 5th grade of prep school: the 10-year-olds, all steeped in family real estate, would go into business together. About two and a half decades later, Aria Development Group has just closed its third deal in South Florida, one of three regions where the budding company is expanding the family holdings with about $100 million deployed. (The other two are New York City and Washington, D.C.) 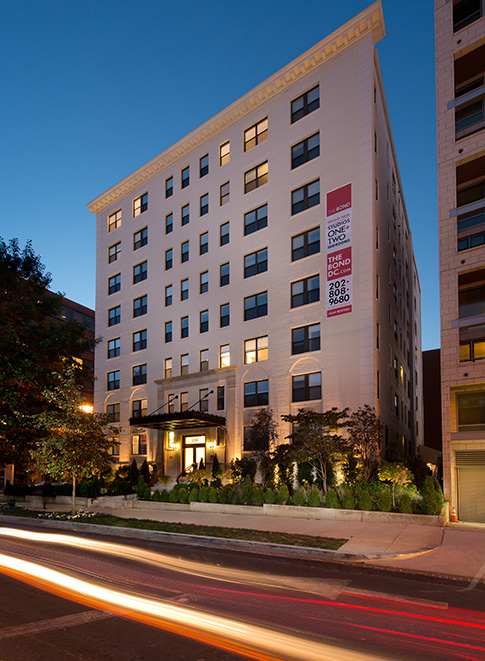